What is CITES and why it is important

A treaty to protect endangered plants and animals

Planet Earth is home to about 1.8 million species. Approximately 13,000 new species are discovered every year.

Together all these species form an integral part of the natural ecosystem and are vital contributors to our diets, our medicine and clothing needs.

Yet, many of these species are under threat from human activities such as deforestation, pollution, agriculture and poaching. 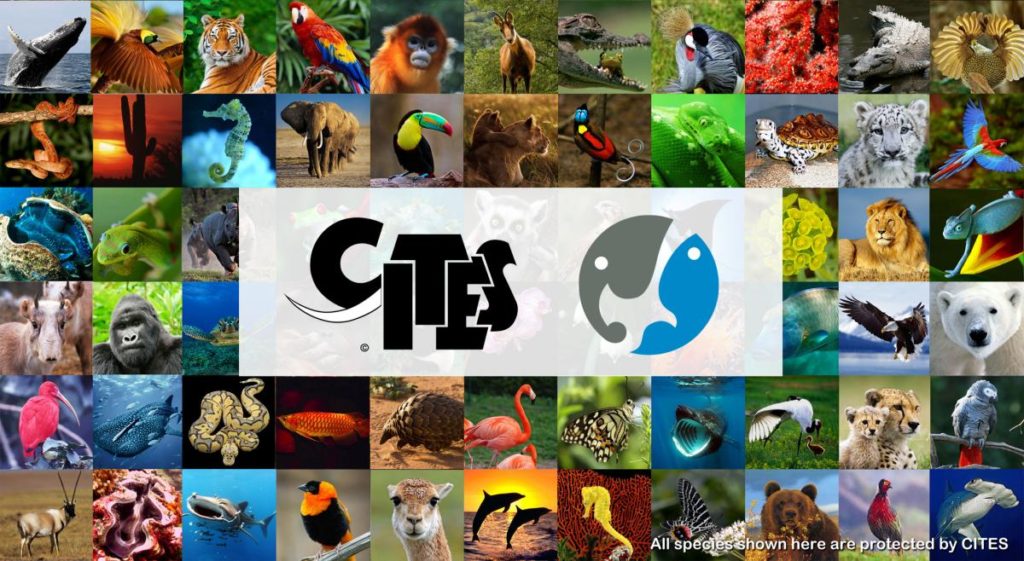 Illegal trade in wild life products is a 23 billion dollar industry. Illegal and unsustainable fishing is causing many fish populations to collapse, which threatens the biodiversity of the oceans and for the people who depend on fishing for their livelihoods.

According to the ASEAN Centre for Biodiversity, the rates of coral reef and mangrove loss in Southeast Asia are the highest in the world.

Around 95% of coral reefs in the region are at risk from local threats posed largely by overfishing, destructive fishing and coastal development (Burke et al. 2011).

Many species of marine animals are under threat in Southeast Asia, including sea turtles, sharks, rays, corals, sea cucumbers and seahorses.

In Asia, the main threats to marine wildlife are over-exploitation, accidental capture, habitat loss and degradation. 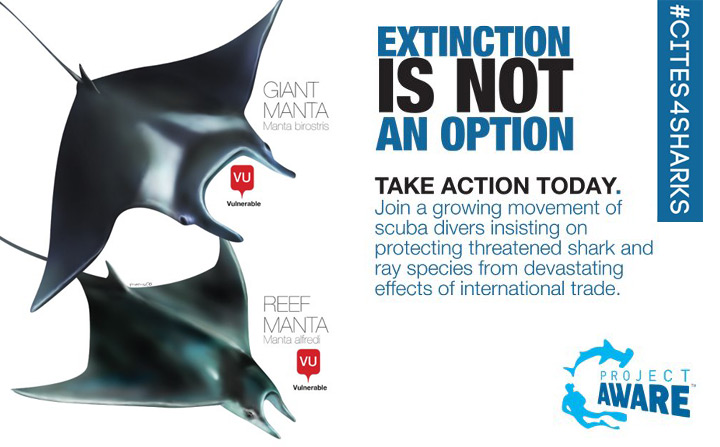 How many species does CITES protect?

In order to protect marine animals from these threats governments work together to adopt CITES to manage the trade in animal and plant species that are at risk from over exploitation.

CITES, which stands for the Convention on International Trade in Endangered Species of Wild fauna and flora is a United Nations treaty agreement between governments.

It is the best known conservation convention in the world. It’s a global agreement among governments to regulate or ban international trade in species under threat.

There are 183 member parties and trade is regulated in more than 35,000 species. The members meet every three years to review progress and adjust the list of protected species, which is grouped into 3 categories, called Appendixes.

Appendix I of CITES

Includes the world’s most endangered plants and animals. International trade in these species or parts of these species is completely banned.  e.g. tigers and gorillas.

Species not necessarily threatened with extinction, but for which trade must be controlled to avoid their becoming threatened. International trade is permitted but regulated. More than 4,400 animals and 28,000 plant species are protected under appendix II.

Species for which a country is asking for help with its protection. International trade is permitted but regulated, less restrictive than Appendix II.

Illegal wildlife trafficking is a major, global problem and CITES is the best multilateral agreement to address the problem. 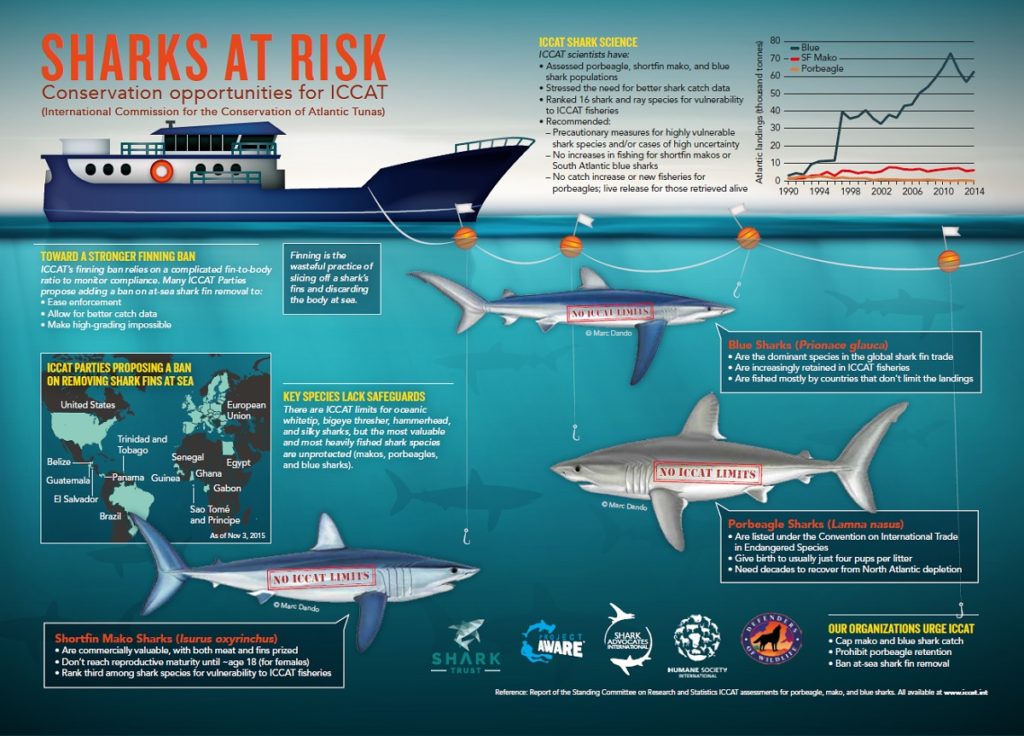 How does this listing protect animals?

CITES protects these species from being excessively traded and exploited illegally and unsustainably in the wild.

Without this protection their extinction would have irreversible ecological consequences and negative economic and social effects.

Criminals often exploit impoverished communities by encouraging them to engage in illegal poaching in exchange for a small payment. This puts the person at risk from authorities and potentially animals because of desperation.

How can you stop illegal wildlife trade?

While the majority of illegal wildlife trade happens at a commercial level, tourists sometimes participate unknowingly by buying or traveling with illegal items.

These are most often bought as souvenirs or gifts for friends and families. When buying souvenirs and gifts, make sure that you are not contributing to the illegal trade in wildlife. 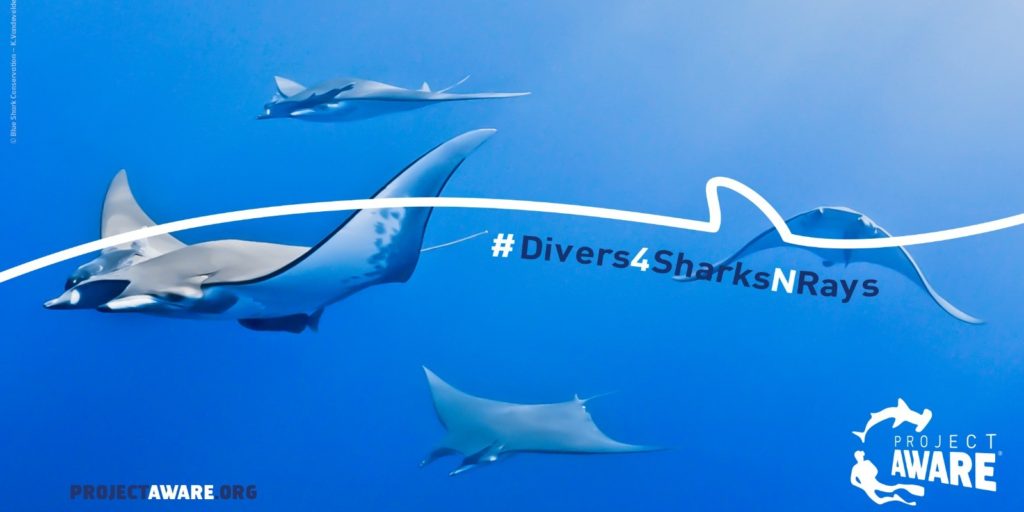 Another common souvenir is scorpions and snakes in liquor, this is often confiscated upon entry to your home countries.

A good rule of thumb is do not purchase, if you have any doubts.

If we want to save charismatic species from extinction, like elephants and seahorses, we need to respect and support the trade in endangered species.

There are lots of challenges with agreements like CITES, it is not set up to go head-to-head against well organized black market poachers.

However, it is empowering nations to protect species. Fiji plays an integral role in saving sharks species that greatly increases their tourist revenue.

Marine species that have been recently listed